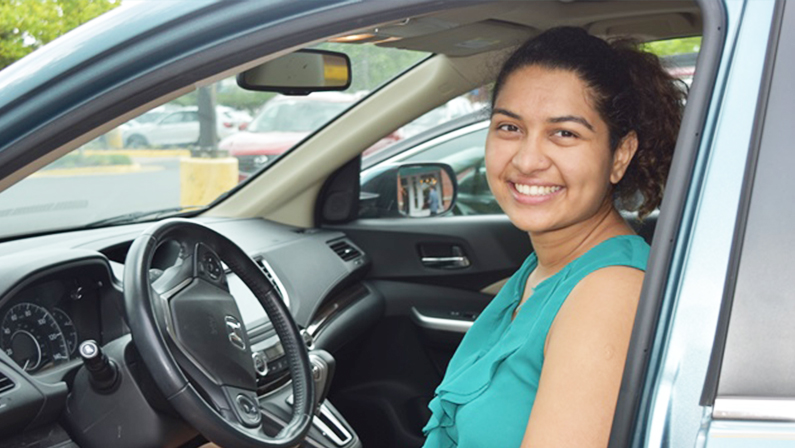 Rhea Sharma, a recent graduate of the College of William & Mary, wants to be a doctor. In the fall, she will be attending Virginia Commonwealth University School of Medicine. When the busy 22-year-old isn’t studying, she can often be found reading, traveling, hiking or painting. And, as if that wasn’t enough, Sharma is also a volunteer driver for the Shepherd’s Center of McLean-Arlington-Falls Church (SCMAFC).

Sharma is one of the youngest of SCMAFC’s volunteers, but that doesn’t bother her at all. She is perfectly happy spending time with people three or four times her age. A McLean native, Sharma returns home for school breaks. She became a volunteer driver for SCMAFC last summer after deciding she wanted to volunteer in the community and Googling opportunities involving driving and seniors.

“I knew I wanted to volunteer during the summer with older people,” says Sharma, who graduated with a Bachelor of Science in neuroscience and a minor in biochemistry. “Older people are just wiser. I like talking to them. I like seeing things from their perspective.”

She was immediately impressed with SCMAFC and saw that “this was a program that people really believed in.” Sharma said she appreciated how easy it was to go through training and get on the road. She now picks up rides whenever she is home on break.

Sharma grew up with her paternal grandparents living in her home, which she says contributes to how comfortable she is talking to an older demographic. During college, she volunteered extensively at the Williamsburg United Methodist Church’s Respite Care, a program that provides a social environment for seniors with special needs.

“Get connected to the people in your community,” says Sharma. “They can be a source of joy and meaningful interactions.”

“Through volunteer driving, I’ve met an interesting range of people,” says Sharma. “I give them a chance for them to voice their concerns and tell their stories. It’s empowering for them to do that with someone who is nonjudgmental. I also get a chance to talk about myself, which is also fun.”

Sharma says that when she takes clients their doctors’ appointments, she is able to peek into a variety of medical offices and observe how they are run.

“Sometimes when I take people to doctor’s appointments, I sit in the waiting room until they are done,” saysSharma. “I like to absorb the flow of different offices.”

Sharma adds that volunteer driving is a great gig for people who love being on the road and exploring.“When I’m volunteer driving, I sometimes see communities that I didn’t know existed and would not have otherwise seen,” says Sharma.

Sharma urges younger people, such as college students and recent graduates, to get outside of their “comfort zones” and give volunteer driving a try.

“Get connected to the people in your community,” says Sharma. “They can be a source of joy and meaningful interactions. You can practice your one-on-one communication skills, like empathy and listening. And it gives youa chance to stop, reflect and listen to someone else’s story for a 20-minute car ride. It’s amazing the impact youcan have, and yet it’s such a simple thing.”

Through volunteer driving, I’ve met an interesting range of people. 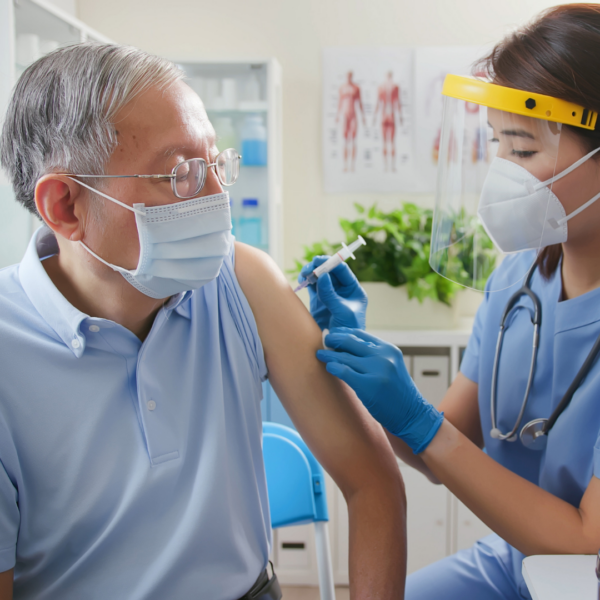 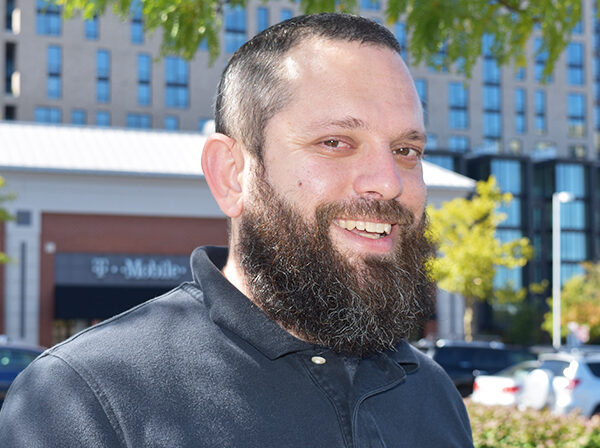 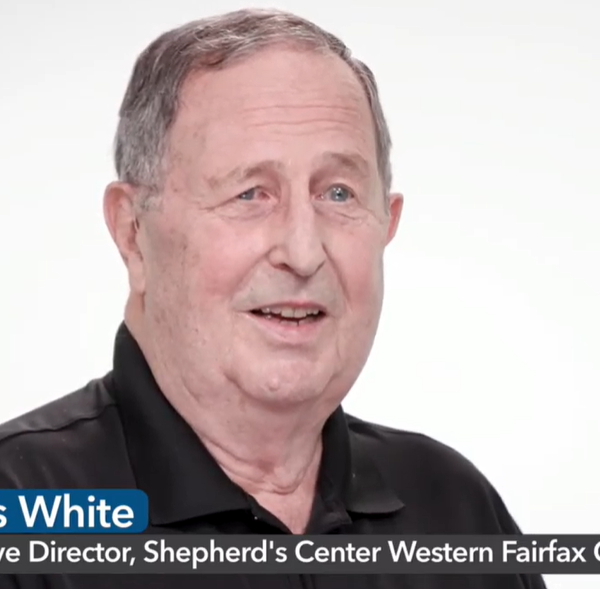 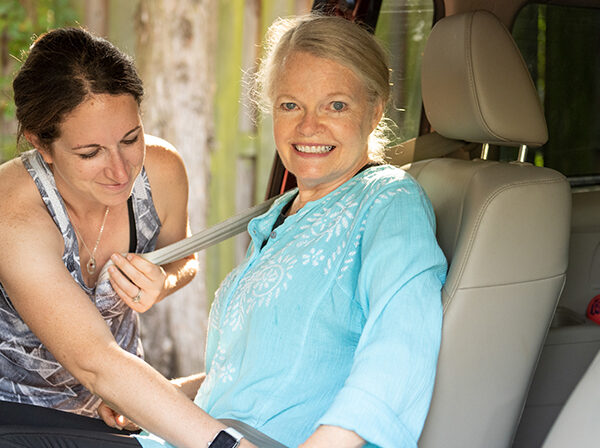