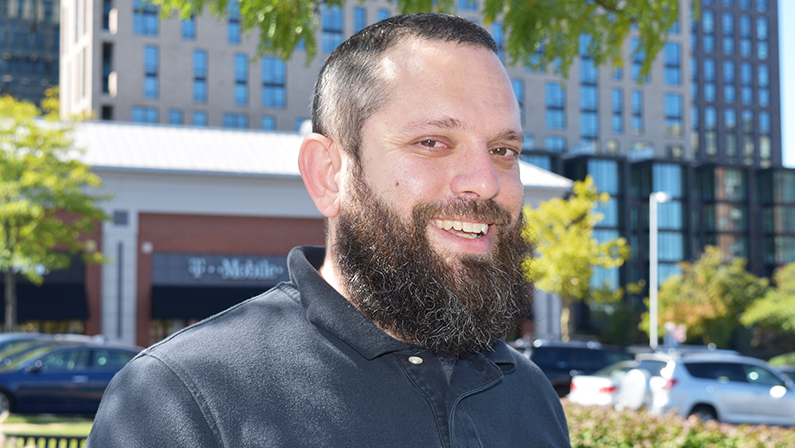 Matthew Starr, a frequent volunteer driver for RCC Rides, doesn’t want to dwell on himself. Reluctant to be featured in a profile, Starr downplays the number of volunteer rides he gives every week. He points out his flaws instead.

Eventually, Starr admits with a shrug, “I’ve been told I’m not the nicest guy in the world, but the riders seem to like me.”

“When you are a volunteer driver, you have absolute flexibility to work as much or as little as you wish.”

Starr admits that before his wife became the RCC Rides Coordinator, volunteer driving was not on his radar.

“I can’t honestly say I would have jumped at the opportunity to drive people around, but Sam asked me to help,” says Starr.

But, Starr emphasizes,  “at the end of the day, I feel good about it.”

Volunteer driving “is a service to people,” says Starr. “When you are a volunteer driver, you are getting somebody somewhere that they would not be able go without your help.”

Starr grew up in Florida, moving to Northern Virginia when he was 20 years old. He’s worked most of his life in the restaurant service industry. He is now the manager for Not Your Average Joe’s in Reston.

Starr says once his clients get into his car, he likes to ask them questions to help them open up and chat.

“People like to talk to me about what’s going on in Reston. They’re pissed about the construction, and we talk about that,” says Starr. He says he gets to know the men and women he drives around: “I’ve learned a little bit about everyone. They’re from all walks of life. They’ve seen it all.“

At the end of the day, I feel good about it, Starr emphasizes. 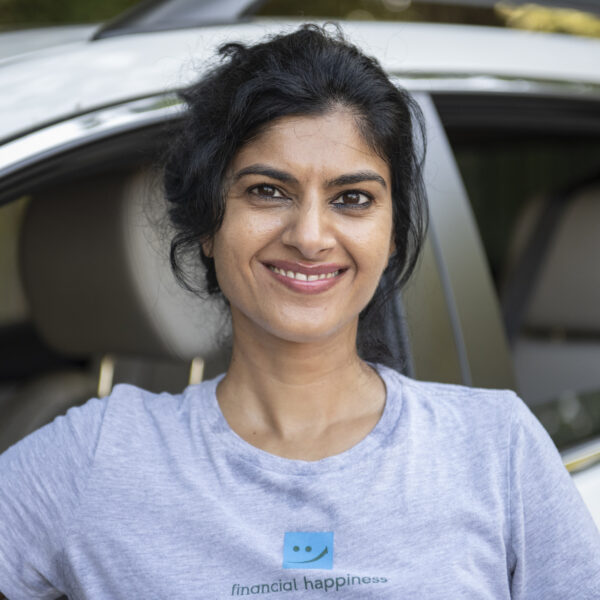 Volunteer drivers give so much more than just a ride